This is going to be an ongoing thing where I do posts of female singers/musicians that I totally adore. Oh and it’s going to be in list form too, because I’m a bit obsessive compulsive like that.

Reasons why I love Charlyn Marie Marshall a.k.a Cat Power:

1. She insists that she never really learned how to play guitar and that it’s probably a good thing;

2. After releasing only one album she quit music altogether and moved to Oregon to work as a babysitter where she lived in a farmhouse and suffered from terrible nightmares which in turn inspired her to write songs again;

3. Her voice is extra velvety;

4. For one of her first performances, she played a two-string guitar and sang “no” over and over for twenty minutes;

5. She counts the likes of Karl Largerfield as a friend and he in turn considers her his muse (I had a conversation with Claire the other day about wanting to be somebody’s muse);

8. She appeared in a film projected on the side of New York’s Musuem of Modern Art for a Doug Aitken exhibition called Sleepwalkers, which followed the lives of five nocturnal New York City dwellers;

9. Her album The Greatest is my favourite out of all her records. It was recorded in Memphis with many of the musicians Al Green worked with in the ’70′s;

10. Her collaboration with Handsome Boy Modelling School on the song I’ve Been Thinking is the sexiest song EVER and I wish to make fake babies to that song one day (too much?). 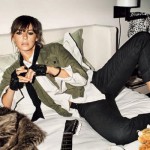 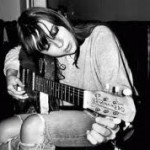 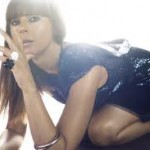 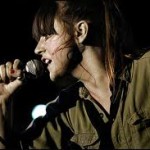 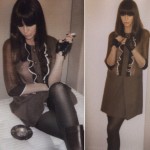 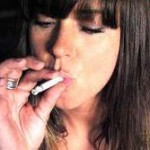 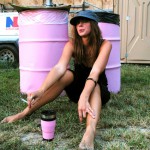 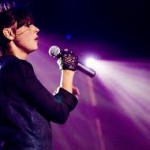 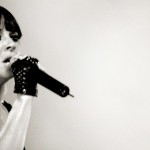 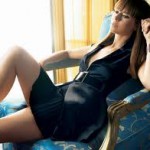 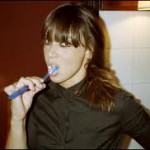 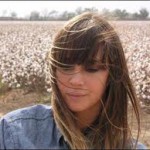 
Other posts by Aims
http://amycommins.com/