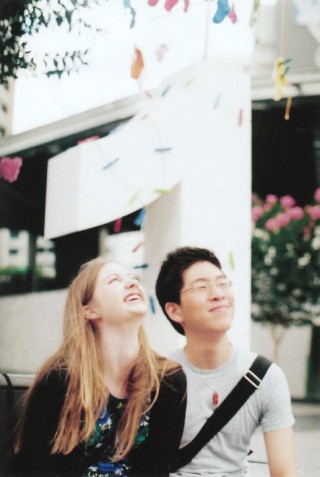 Surrounding the ever so epic Christmas tree, you may notice some slightly less epic (but still pretty big) numbers.  As an initiative supported by the Brisbane City Council, the numbers represent a contemporary interpretation of the traditional Christmas carol, The Twelve Days of Christmas.

The Artist’s Dozen project headed by Tian Zhang, provides young and emerging Brisbane artists with an opportunity to show off their talents in a very big way. Each piece is first carefully designed and then in correspondence to the Christmas Carol, constructed on the day in King George Square.

uhhweeee
Other posts by Steve