If your not up to speed on the cult fashion stylings of Melbourne lifestyle brand Perks and Mini (P.A.M.) then here is a perfect opportunity to be schooled. Starting out in 2000 the brand has since established its self worldwide, working on various collabs with some renowned names from the Art and Fashion world. And […]

Only the sweetest brewery microbrewery would greet you with the smell of ginger and the sound of Radiohead. Walk in to Brews Brothers and you can expect a friendly hello from Mike. Mike will be behind the “bar” where you can buy a bottle of fine beer or cider for a very modest price. This […]

This morning we had scheduled a Strutten meeting at my house for 10:00am. Seeing I crashed elsewhere last night it looked like I was going to be late to my own home so I called Nell to see where she was at. She told me she was near by grabbing coffee…  Smart move, it’s way […]

I admire people who are able to mark each day with something creative. I come across websites where artists are posting pieces that they create each day and it’s impressive. I’m not game to commit myself to a creative project I must work on daily for a year (err I mean, other than Strutten) so […]

About five months ago, I went to Japan. An unintentional coffee stopover at a random Harajuku cafe with a new found friend led me to my newest youtube obsession: Latte Art. It was the best well-lit, free wi-fi providing, real-coffee-serving cafe I’d been to in Tokyo, quietly hiding on the 5th floor of some telecommunications […]

Basically for the past 5 days I have been Macaulay Culkin… except without the excitement of burglars and booby traps, no house mates just Me, the tv, and a $7.00 fighting fish who fails at learning how to do tricks for food. I was forced to do some research to try find a reason why […]

That suits you to a T

You need big balls to wear a “statement” t-shirt. You will get some unwanted attention and smart ass remarks because to the general onlooker, whatever t-shirt you’re wearing indicates what type of person you are. Some of these criticisms are warranted yes, but on the rare occassion you’ll get the nod of approval and everything […]

I’m gonna make a bold call and say Easter is coming a month early this year. March 22nd will hopefully see the long awaited return of Jesus Julian, Nick, Albert, Fabrizio and Nikolai. Or “The Strokes” for those of you still in the dark. The last 48 hours have been a little unproductive for me, […] 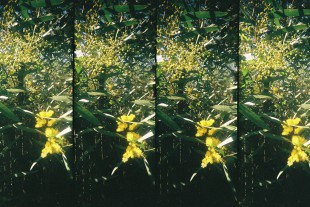 As my colleagues have demonstrated, instant photos are back in. Now as most of you hipster kids would already know, film is soooo back in Last January, I visited the Lomography store in Tokyo with my sister where we purchased a pop, a colour splash, a fish eye and a holga. This year I’ve been […] 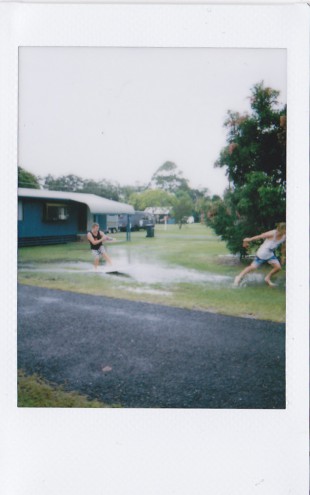 Instant is back volume 2

I’m following Nells lead and posting about the glory that is instant film. Some of you may have heard that polaroid film had met its death. But thanks to an eccentric team of polaroid believers in the Netherlands The Impossible Project has succeeded in producing 600 film for our fellow vintage photography friends. I escaped […]