If your not up to speed on the cult fashion stylings of Melbourne lifestyle brand Perks and Mini (P.A.M.) then here is a perfect opportunity to be schooled. Starting out in 2000 the brand has since established its self worldwide, working on various collabs with some renowned names from the Art and Fashion world. And […]

This morning we had scheduled a Strutten meeting at my house for 10:00am. Seeing I crashed elsewhere last night it looked like I was going to be late to my own home so I called Nell to see where she was at. She told me she was near by grabbing coffee…  Smart move, it’s way […]

You are so invited

Come celebrate Tiki Style at Brisbane’s new Creative hub. The Thought Fort, is a shared studio space comprised of young Designers, Programmers and Artist’s who congregate to work and share ideas. If you freelance, or are a young creative in Brisbane just wishing to schmooze and drink exotic sounding cocktails then you’ve come to the […]

Basically for the past 5 days I have been Macaulay Culkin… except without the excitement of burglars and booby traps, no house mates just Me, the tv, and a $7.00 fighting fish who fails at learning how to do tricks for food. I was forced to do some research to try find a reason why […]

When I look at art and I like what I see, I react by either thinking.. “hmm that’s pretty cool, okay what’s next..” or when I’m really impressed “whoever made this is stupid!” Stupid, for being so damn awesome.. i’d probably be there standing in silence for a good couple minutes, crying inside my head […]

Sunday, Sunday gotta get down on Sunday!

I’m gonna make a bold call and say Easter is coming a month early this year. March 22nd will hopefully see the long awaited return of Jesus Julian, Nick, Albert, Fabrizio and Nikolai. Or “The Strokes” for those of you still in the dark. The last 48 hours have been a little unproductive for me, […]

A feature in Frankie and Peppermint mag, a website launch, a variety of new papery delights, not to mention the opening of the store found in Fortitude Valley’s coolest lane-way… Oh and have I brought up the Wedding? It’s safe to assume that 2010 was a very monumental year for Brisbane based Graphic Designer, Alarna […] 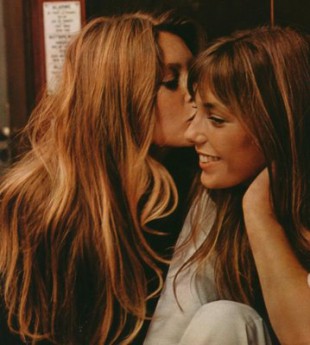 Je t’aime… moi non plus For those of you who make an unwilling return to the office desk tomorrow… don’t worry. I’ve thrown together this super laid back playlist to help you fully remain in the lazy holiday mind set. Also if you feel like making your start to the year even more unproductive, check […] 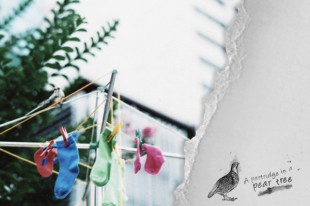